The Redford community is a close-knit one, with many of our current students being second, third, or even fourth generation South Redford students!

We are excited to be relaunching an alumni association for Thurston High School! Once an eagle, always an eagle, right?

The Alumni Association is being headed up by alumna Donna Ghannam, and she can be reached at donna.ghannam@southredford.org.

Sign up for the alumni association by completing this short signup form. No Spam, just news and Alumni/District events. Membership is FREE, and the more the merrier!

Also, below are some links to current Alumni networking pages, so that you too can reconnect with friends from the past. 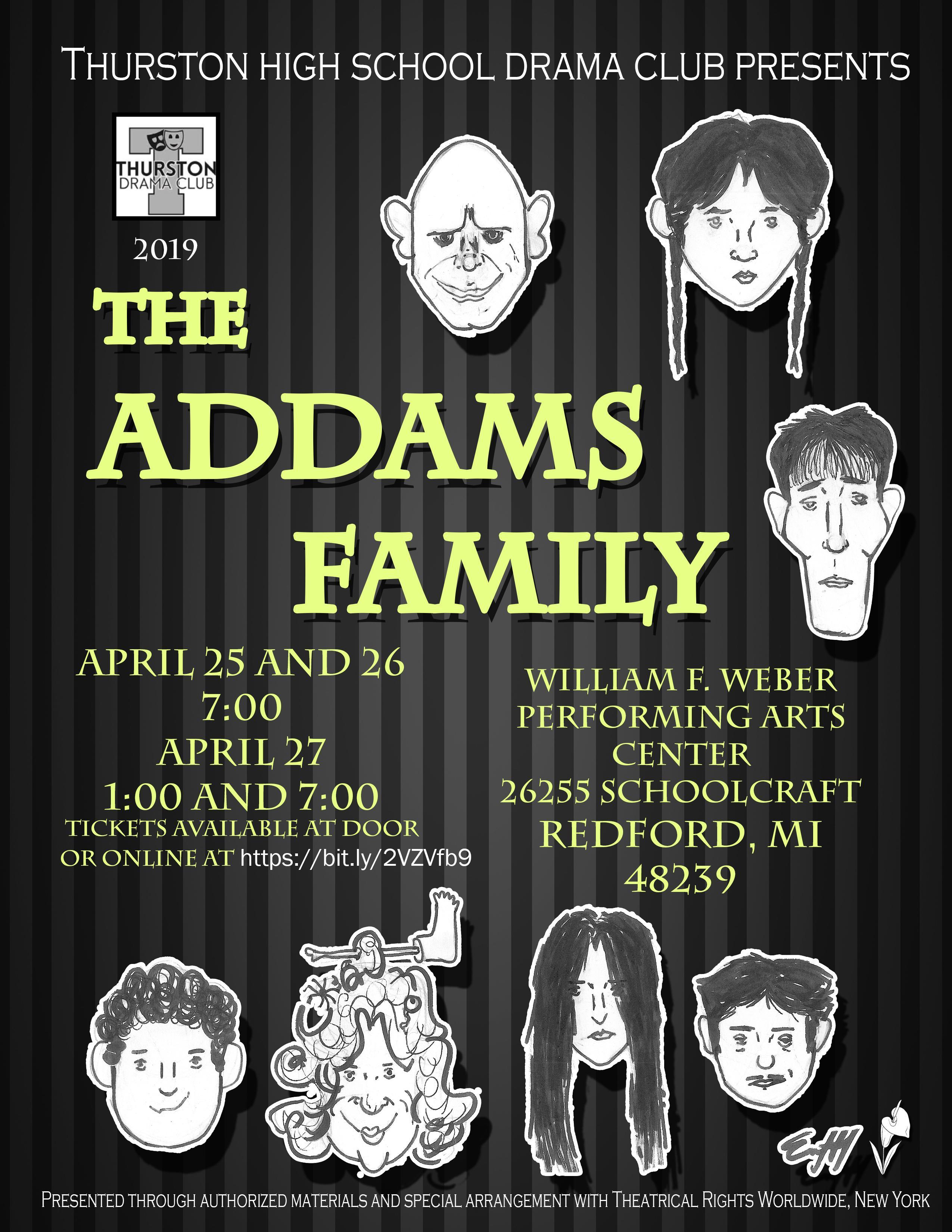